Mr. Zelman was born in Manhattan, New York, and received his undergraduate degree from the University of Maine. Mr. Zelman then attended and graduated from the University of Miami Law School in 1984, after which he was employed as an Assistant State Attorney in Dade County (Miami), Florida, until 1988. Mr. Zelman then joined the Office of Statewide Prosecution based in Orlando, Florida, handling complex multi-defendant racketeering cases. As an Assistant Statewide Prosecutor, Mr. Zelman was the lead prosecutor in a racketeering case which resulted in the seizure of over 5 million dollars, at that time the largest individual criminal asset forfeiture in state history.

Mr. Zelman thereafter entered private practice, and, prior to joining TOFF, was for 25 years a partner in the Winter Park law firm of Cotter & Zelman, PA, practicing extensively in the area of family law and criminal defense.

Mr. Zelman and his wife have been married for 32 years and have two adult children.

Mr. Zelman successfully handled one of the first cases in the State of Florida involving modification of alimony related to co-habitation in a same sex relationship.

While working as a Statewide Prosecutor Mr. Zelman was involved in a case that resulted in the largest individual asset forfeiture in State history at that time. 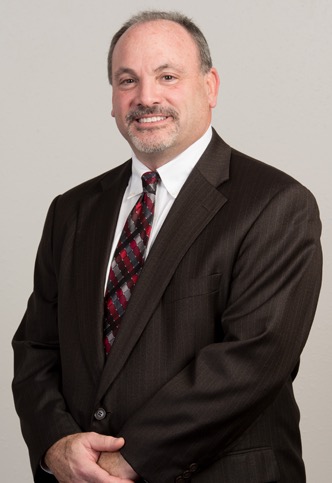